Just an update on the GridEYE project I talked about before.

The advising professor on the project provided our team with one device. For a while, we were wary to solder that part down on any board at risk of botching the process and leaving us without any device to work with. We were also only milling a design into copper rather than producing a PCB at first, and we wanted our final development PCB to have a GridEYE on-board.

So, we gave Panasonic a call, and after some verification that we were, in fact, students, they sent us a GridEYE broken out on a PCB. 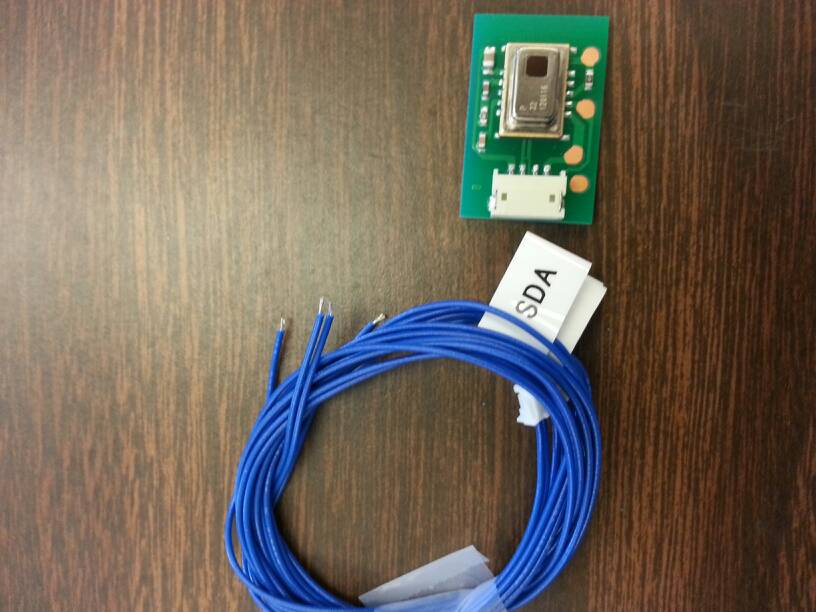 In the weeks between my initial research and our team receiving the GridEYE breakout, DigiKey started carrying a similar part and Github user logxen wrote up a couple of great pieces of software for the GridEYE. He provides both the Arduino sketch to drive the GridEYE and query temperature data from it as well as a great Processing visualization of that data. You can find that repository here, and some images of my tests of it below. 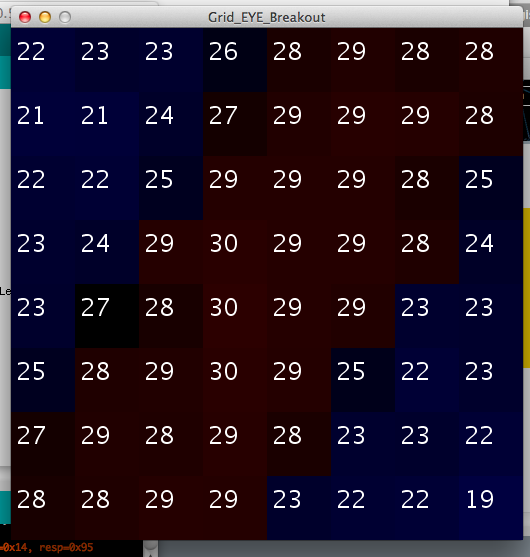 Hopefully, if you're doing a similar project, logxen's work will help you out!

Spotify is one of the biggest names in technology right now. Celebrities have opinions on Spotify, and so does your aunt. It seen as either the savior or the destroyer or the music

This is not guaranteed to work. I have not tried it since a few weeks after I wrote this blog post. I get emails now and again asking to help debug compilation errors,